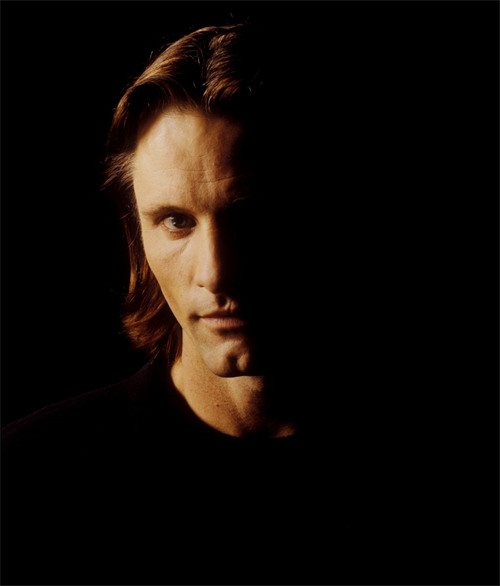 Emily is wearing a shirt and underwear. A part of her buttocks is seen. 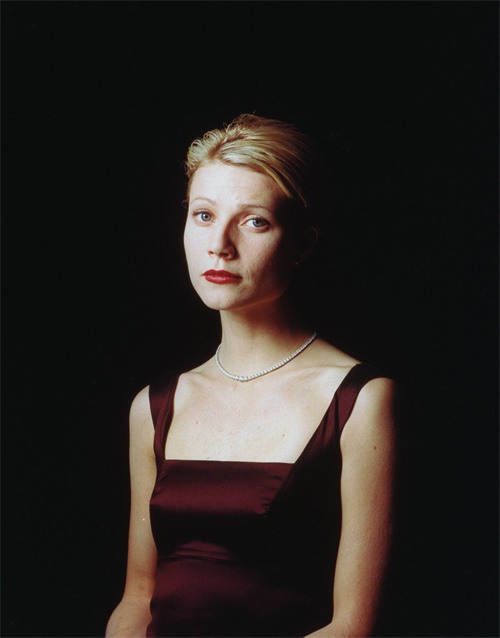 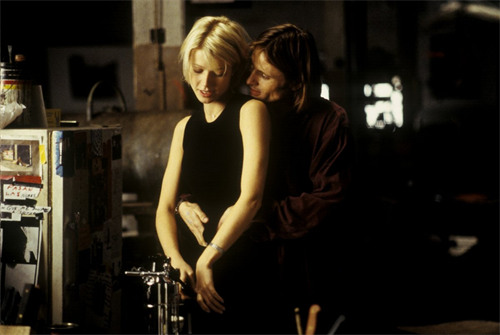 Man takes a shower. Part of his bare back is shown on a mirror, and he’s shown from his head down to both his side shoulders. 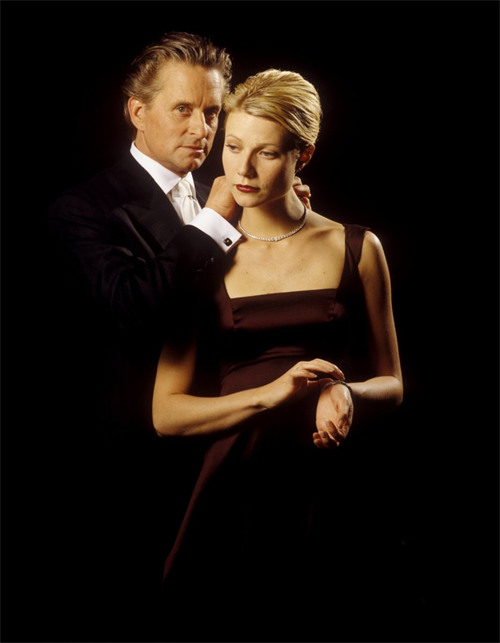