The final song features Adam, Eve, and the snake. Adam and Eve are both fully nude with penis and breasts visible.
The snake after eating the fruit of knowledge is attacked by devils. One of them throws him into his head where the snake is trapped in a room with computer screens. On screen live-action naked women who are dancing and turning. Bare breasts and pubic hair are seen while the screen flashes “buy” and “sex.” Animated boobs come out of the screen and chase the snake.
A pair of lips turns into a nude pink women who reaches out to the snake. Later two more naked women come out of beer cans. Reaching out to hug the snake before turning into beer and going down his throat.
Considering the fact this film has been made available for children, some of the film’s animated segments contain scenes of full (both male and female) nudity, some of these scenes often played in a rather surreal matter. One of the much later cartoon segments has some references to sex, and has some very brief clips showing live-action nude women which are not explicitly shown.
In one live-action scene, it is implied two people make love inside a piano. This scene is rather comical. 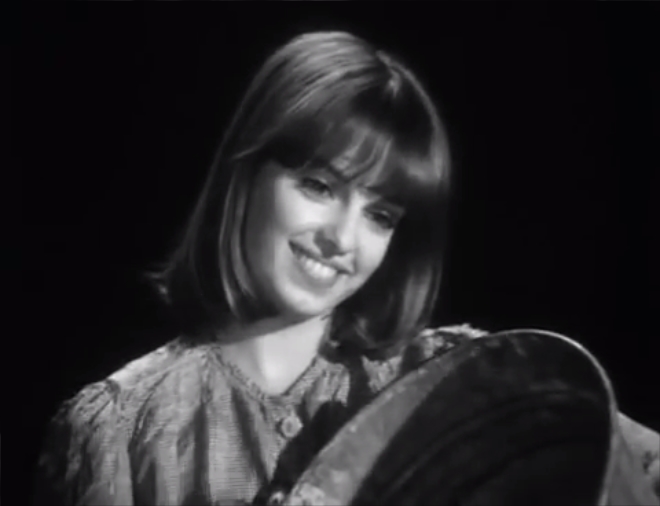