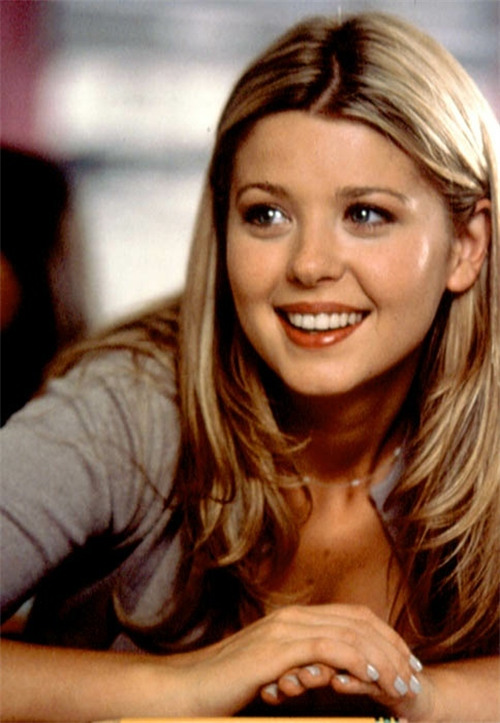 Many years ago, I saw this movie on TV, but it was intermittent and incoherent. I just knew that it was a comedy of several high school virgins looking for someone to end their virginity career After watching it, I found that it was actually a very interesting film. It was neither profound nor deep, but it was very real From my current point of view, when I look at the feelings of seventeen and eighteen years old, I’m actually very sad, because I’m far away from that era of innocence 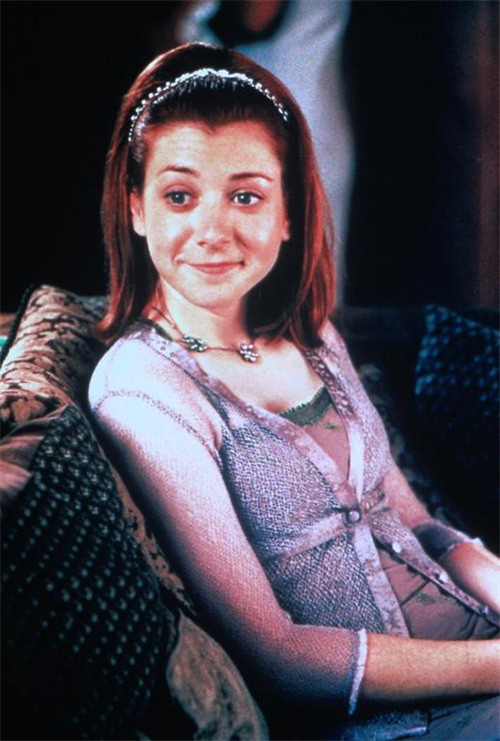 Because they are all virgins, the four boys agreed to end their virginity title before graduation The prom is deadline. In order to get what they want, they did all kinds of funny behaviors to attract girls Of course, in the end, at the prom, they all achieved their goals, but what really happened was a little different from the great moment they imagined The story happened in 1999. I just entered high school Recalling our time, not to mention sex, holding hands is a big thing (of course, I am a child who grew up in a small city -. -) the so-called puberty initiation is nothing more than an intentional or unintentional tip of the eye, eyebrow, or a note During Chinese New Year holidays, I will buy nice and fragrant cards for others, but I shouldn’t write any other words on them. I can only say what I wish you academic progress and achieve what you want Sex is a word that has never been mentioned before. Until college, it was a taboo word Compared with Americans, we were so rustic at that time. We all postponed their so-called puberty for years

When it comes to the issue of virgins, both Chinese and Americans have an unprecedented consensus that virgins are a discriminated group But after all, boys mature later than girls in physiology and psychology No matter how attractive a boy is, he has had that green stage So what to do? The skills can only be learned from a film and practiced in practice. If you really can’t find someone, do you have to go whoring? The only guy in the play who has a fixed girlfriend (forget his name… Is it Kevin), but he must have failed to convince his girlfriend to sleep with him Because his girlfriend VIKI wants a perfect moment when everything is perfect, and wants to wait until he says I love you Kevin can’t say it all the time. It seems that he always thinks it’s a meaningful sentence and can’t say it casually Of course, he finally said it, and had his first sex with VIKI on the night of the graduation party Then the first time will not be as good as expected. VIKI finally understands that no matter how good you think, many things will not be perfect Things are just not perfect. Even if she really waits for him to say I love you, it can’t mean that he really loves you all his life This is not gonna work So she finally broke up with Kevin This paragraph is actually very sad. VIKI will probably understand later that the first time is not as important as expected, and great love is not equal to great sex. Kevin will say I love you to many girls he meets in his later life, and find that love is not such a unique word for who This is the sadness of growing up. When we thought it was earth shaking, we finally looked back

Another point is that it can also be reflected from American pie. In the eyes of Americans, sex is not always equal to relationship The prom is looking for someone to make a date. Secretly, everyone knows that it is possible to have a relationship later But it doesn’t mean that we’re going to be boyfriend and girlfriend with you. Most of the time, it’s just a matter of saying goodbye after dawn This is difficult to accept in the moral concept of the Chinese people Among the people I know, some are very conservative and some are quite open What I’m thinking is whether it’s better to have an uncivilized youth like ours, or to have an early sexual liberation After thinking about it, I think there’s nothing wrong with our old-fashioned way. At least it determines that most of our generation have a serious and responsible attitude in emotion It’s just a pity that compared with American children, we can say that we can be young and frivolous, and the age of loving someone recklessly is several years less The common question that post – 80s people should consider now is when to buy a house, get married and have children It’s too late to enjoy the good of youth, it’s time to be dull However, as VIKI said, youth itself is not perfect Just go through the experience