There is a scene at Playboy Mansion in which many women in revealing bathing suits are seen. No nudity, but very provocative.
Axel references ‘being blown’ in one scene. In another scene, he talks to his penis, though this is more comedic than anything else.
Axel is briefly seen in his underwear at the beginning.
Axel stares at Karla’s butt, and offers to shave her legs for her.
An scene of a pole dancer doing a brief but intense dance topless.
Rated R for violence, language, and brief nudity.
Several shots of womens breasts are seen at a strip-club scene. The scene goes on for several minutes, and cuts intermittently between glimpses of nudity and the club. 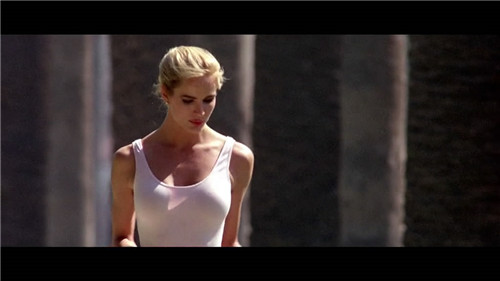 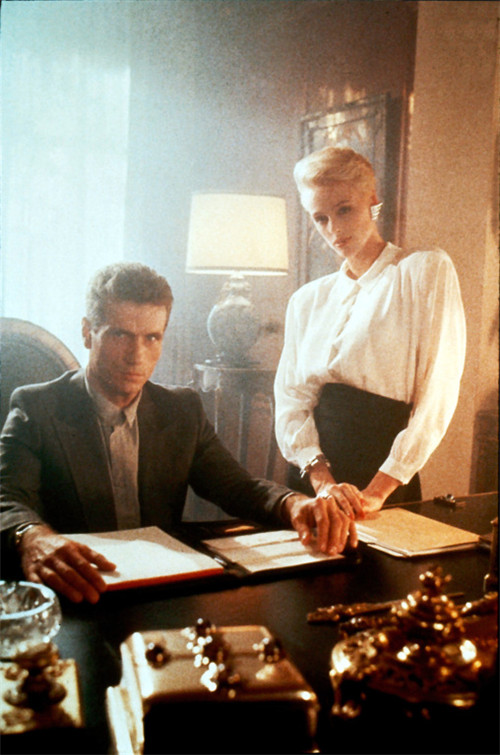 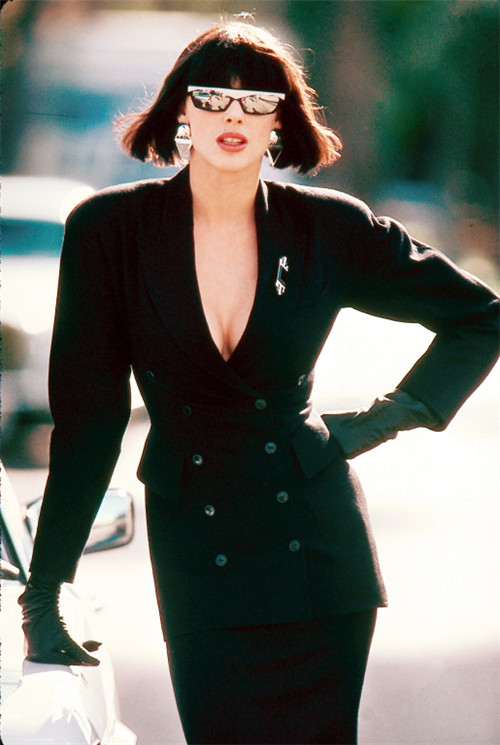