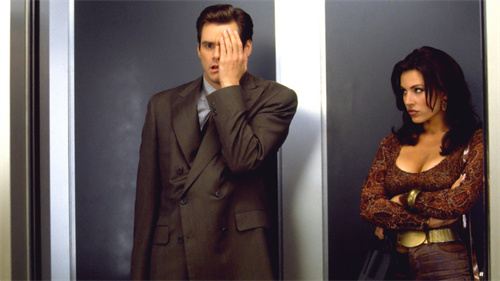 This movie contains mild sexual content and humor.
A man tells his wife that he likes her moaning dand makes roaring sounds to imitate it. not that bad 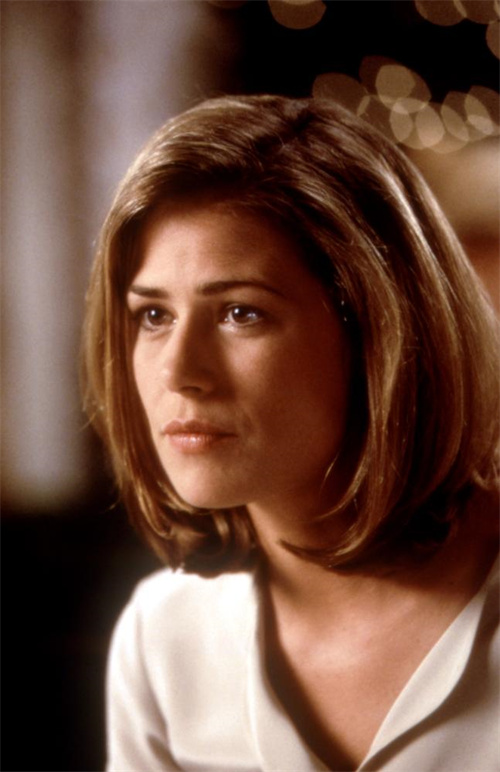 Fletcher comments that it’ll help his career to make a partner squeal.
Only 1 scene to skip in the elevator 1 hour into the movie
Fletcher makes references to penis size and erectile dysfunction. This is very brief. When a co-worker asks him, “How’s it hanging?” (meaning how is it going), Fletcher replies, “Short, shriveled, and always to the left.”
We also hear a tape recording of a woman moaning during sex when it’s played in court. Skip the court scene 1 hour into the movie

When Max was asked by the teacher what his father did, little Max said classic words

>my dad wears suit and goes to court and talks to the judge.

In fact, it should be lawyer lawyer rather than liar. Lawyer and liar are close to each other and make fun of most eloquent lawyers in the United States. Finally, Fletcher won the lawsuit by exploiting the loophole of the law, but he was too late to regret because he made a good father lose the custody of his children. In the film, the family relationship between Fletcher and little Max moved me very much. Comedy is comedy, but it made me feel the family affection everywhere. I really like that claw. It only exists between father and son. Jerry is not a bad man, but he can never do it.