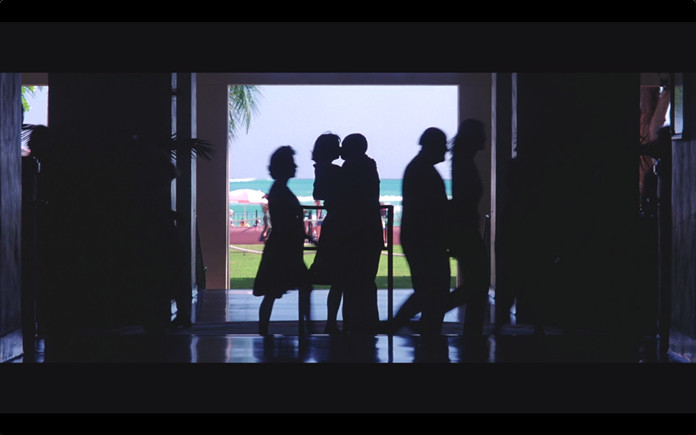 When watching the movie, I thought it was a little weird for the hero to exchange pudding for flying mileage. I thought he had a brain problem, but wiki said that this plot came from a real story:

In 1999, David Phillips, a civil engineer at the University of California at Davis, found that healthy choice (American food brand) was carrying out a promotion when shopping: as long as you buy healthy choice products and send them back to your head office with 10 bar codes, you can exchange 500 miles, If you send the barcode back before May 31, you can get double mileage, that is, 1000 miles. This activity does not care about the price of the purchased products, as long as there is a barcode of health choice.

David found that chocolate pudding, the cheapest product of health choice, costs only $0.25, and there is a bar code on each pudding cup. So he bought all the chocolate puddings in the supermarket and snapped up all the puddings in other supermarkets. In order not to attract attention, he was found to be drilling promotion loopholes. He lied that he was preparing for the Y2K Millennium Bug problem. Finally, he spent $3140 to buy more than 10000 puddings.

Because of the huge number of puddings, it became difficult to tear down so many bar codes. In order to send out the bar codes in time to get double mileage, he contacted the salvation army organization to donate all puddings in exchange for their volunteers to help tear down the bar codes.

In the end, David won 1.25 million free miles and became a gold member of the airline. In addition, because he donated pudding to charity, he also received a tax exemption of $815.

David is also nicknamed “the pudding guy” by netizens.