Sex: Couple are seen in bed together, some verbal references
A man exposes his buttocks and genitals in front of an helicopter. Non-sexual, the scene is ironic but nudity is clearly visible. 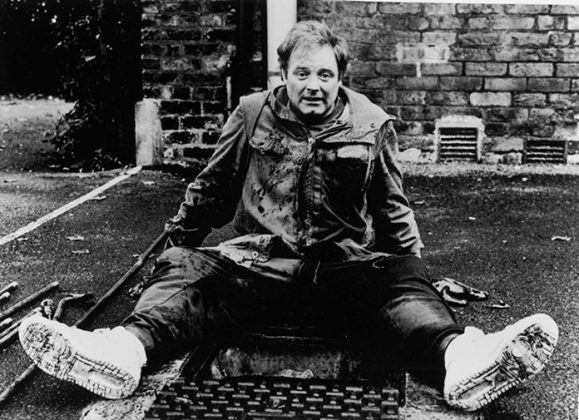 Bob (Bruce Jones, Bruce Jones) and Tommy (Ricky Tomlinson, rich Tomlinson) are middle-aged unemployed and in trouble in a small town in Britain. In desperation, they drove to the mountains to steal sheep, and then asked the butcher to process mutton and sell it everywhere. The money was not made, but the truck that depended on it for a living was stolen again. They can only earn money by doing odd jobs everywhere. Plumbers, bar bodyguards and even turf thieves try their best to make money.

Willin, a usurer, broke into Bob’s house to collect money and humiliated his wife and daughter. Bob was angry, but he went to seek revenge with pliers

The film won the jury award of Cannes International Film Festival in 1993.