A scene with a man and women in bed, he is leaning over her kissing her, and fondling her breast; it is dark, they are both fully clothed over the covers. 28:37 in.
Close-up shot of woman’s clothed breasts running as Linus goes to the helicopter.
There is a photoshoot of models in bikinis and clear raincoats with umbrellas in the “rain” (fake rain)
No sex or nudity seen, but implied. No nudity. One racy joke is told when the in-laws meet. A joke about a man who doesn’t date, being gay. Some kissing. 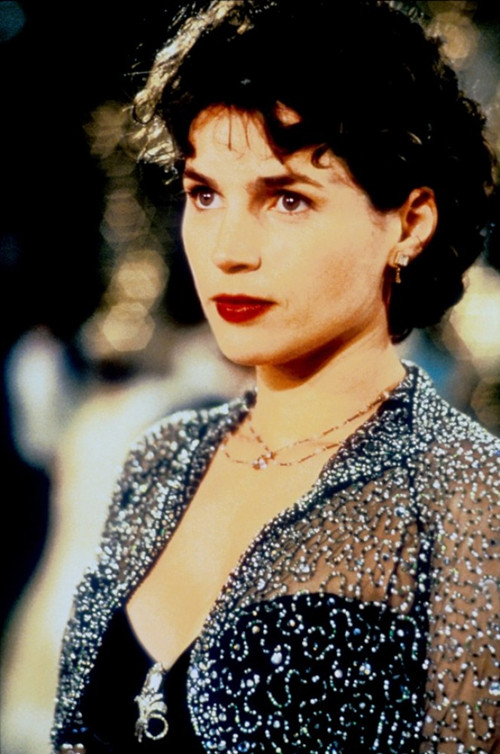