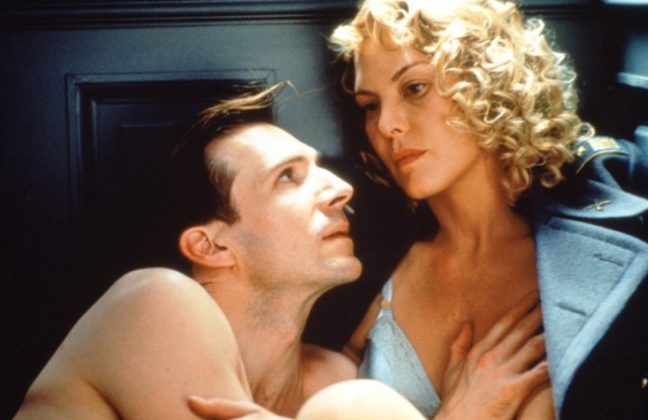 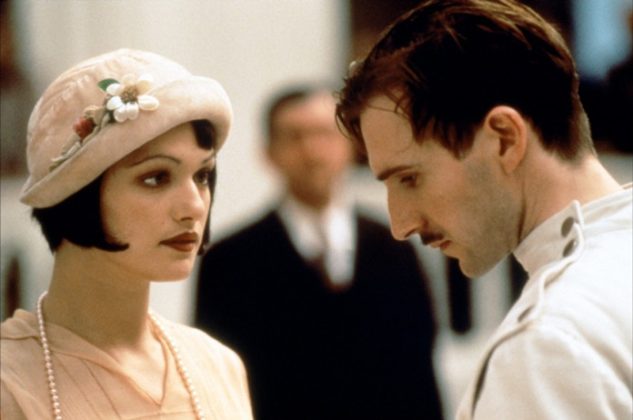 Over two centuries and 150 years of history, the fate of a family and five generations has changed, from the village head of his high grandfather, to the winemaker Emmanuel of his great grandfather, to the judge ignatz of his grandfather, the father of the Olympic fencing champion Adam, and finally Ivan himself, the narrator of the story of sunshine. This long process has witnessed a truth, It raises a question – one era has the absurdity of another era. What human beings do is to move from one kind of absurdity to another. Should the so-called faith be placed in religion or doctrine? Is it our salvation? Or lead to our destruction? Black terror, white terror and Red Terror. Are there any more horrors coming one after another? When our hearts are imprisoned by fundamentalism and doctrine, do we still know how to breathe freely? They opened their insides and contained hypocrisy, vanity and sin. Politics? Forever is the furthest thing from truth, truth, beauty, love and the pure joy of life.

In Chapter 2 of Milan Kundera’s book of laughter and forgetfulness, his son Carlisle often laughs at his mother’s eyesight. They looked at the place where it was a boundary pillar. In their mother’s eyes, it was just some ordinary houses. “But the weakness of mother’s eyesight actually seems to express something more essential: when they look at big things, she feels small.”.

“When the tanks of neighboring countries invaded their country, it was so shocking and frightening.”. But her mother only worried about the ripe pears to be picked in the garden in August. In the past, Carlisle would think that her mother was only thinking about her own affairs. They quarreled about it and accused her of being narrow-minded. “But is a tank really more important than a pear? As the years passed, Carlisle realized that the answer to this question was not as obvious as he always thought. In his mother’s vision, the foreground was a big pear, and a little farther away in the background was a tank not much bigger than a ladybug, which could fly away and disappear out of sight at any time. His mother was right Tanks are perishable, while pears are eternal.

Since a pear can last forever, how can the “sunshine manna” of sannasha’s family be lost?

Is the secret recipe of sunshine dew the family motto in the family letter left by our great grandfather on the yellowing paper?

“My dear child, you left your family to pursue your goal in life, become a judge, make laws like Moses, uphold justice like David, use the power given by Almighty God, or be a guardian. Thousands of years later, you entered a world. Knowledge determines your success or failure, and learning is always the criterion of our Jews; Jewish civilization Teach us to doubt the world and understand the connection between different things. If you feel your power, it’s your illusion. If you think you can surpass others because you know more, you are wrong. Keep yourself away from vanity. Vanity is the most and the source of all evil. Always adhere to your faith. Not for God, God represents all beliefs. Poor his life to pursue external recognition, will never get happiness. Faith is flawed, but it can take you to the other shore smoothly. Life is like a boat floating with the waves, swaying. If you judge others, you must first understand that everything they do is peaceful, and they are mortals like us. Don’t judge people by their appearance, avoid listening to slander, don’t be credulous, everything needs to be practiced personally; Stay away from power, despise authority and keep a low profile. In fact, the so-called wealth is worthless. Wealth can not stand fire and water, political plunder, pie will not fall from the sky, ill gotten wealth makes people ugly, and people should have principles. ”

This teaching is certainly the most reasonable and good advice. But the sun and dew seem to be something else.

At the end of the film, Ivan took off his mental load and walked in the sunshine for the first time with a calm smile, He realized: “When I walked into the street, I felt that I didn’t have to hide for the first time. Probably only my great grandfather Emmanuel had such a life. I knew that the only way to find the meaning of life was to be aboveboard. I remembered my grandmother’s words: record all the good things in life. When I finished this story, the third tragedy of the 20th century ended, after monarchy and fascism Communism also vanished. As for the lost secret recipe, I suddenly realized that the family secret was not lost, but sealed by my grandmother. It was the only person in our family who naturally knew how to breathe freely “.