A man is slowly melted to death. Very disturbing. 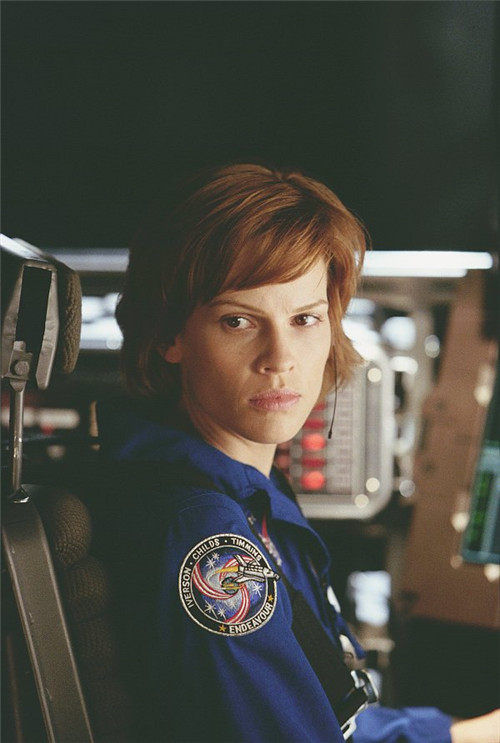 At the beginning of the film, some people die for an unknown reason.
A lightning storm devastates Rome, historical buildings including the Colosseum are crumbled into pieces . After that, we see in an aerial view that the city was badly damaged and there are fires all over the city. 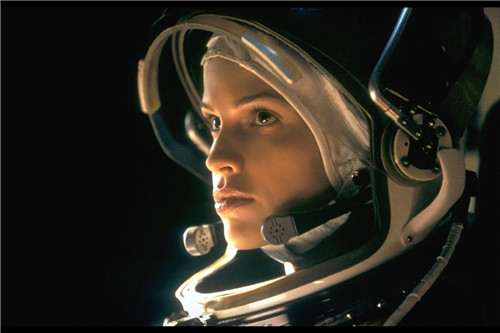 The ray of sunlight lands on San Francisco, destroying the ozone layer and the middle part of the Golden Gate Bridge was destroyed. We see lots of cars explode.
A person is trapped in compartment that’s closing in on him. It’s implied that he is crushed to death.
A rock pierces a man’s helmet and blood is seen trickling down his forehead and falls in magma

A group of people, because of a disaster enough to destroy the world, came together from all directions. Because of their different reasons and purposes, they had to assume the role of heroes to save the world. No matter how many people there are in this hero group, you can always see the order of their death at a glance, and you can know who will live to the end at the first time. Americans’ straight hearted and inflexible brains make up such a stylized script every time, but we are attracted by this program every time, watching, feeling and moving all the way.

So I cried when every member died. Whether it is accidental death or sacrificing one’s life for justice, it will move people. This is American heroic romanticism. As long as you still have heroic complex and romantic feelings, you will be moved by such simple and straightforward design. Although the context is simple, the plot design deeply rooted in the hearts of the people can always attract people who still have dreams!