Studio chiefs talk about the actresses that they’ve had intercourse with. This is played for comedic effect though in mild terms.
A big hollywood star tries to seduce a writer. But she doesn’t go too far because he is already married.
After a man gets out of a mud bath his butt and penis are seen.
A topless woman is shown in a hot tub with a man. She is hidden at first by a script she’s reading to him. She then lowers the script and moves closer to the man and as she does her breasts are seen briefly.
In another scene, a woman is shown getting into a pool with a man. Her bare breast are shown briefly. This scene doesnt last very long
Some milder sexual jokes here and there 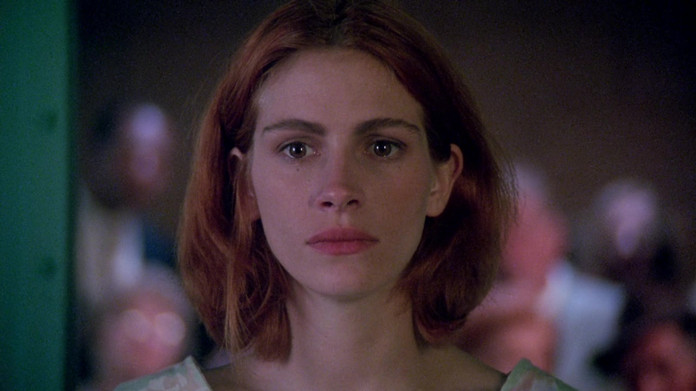